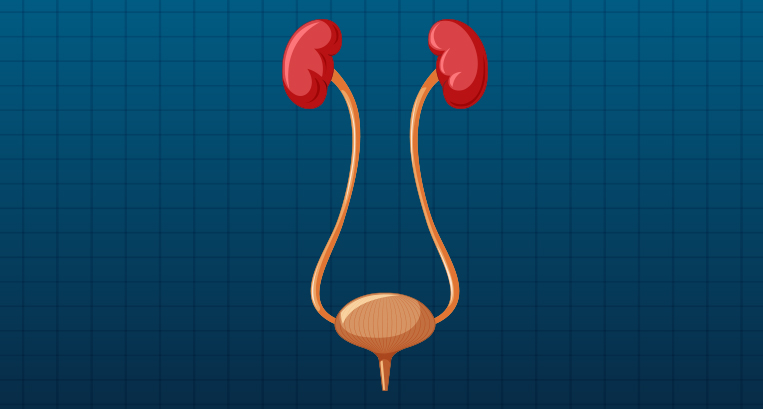 The impact of robotic-assisted surgery on uro-oncology

Technological advancements play an important role in optimizing clinical and patient outcomes. Urology as a specialty has been at the forefront in adapting applied science into daily clinical practice. Being a pioneer in laser urology and an expert in complex reconstruction of the urinary tract and major uro- oncological procedures, the value and beneﬁts that robot-assisted surgery could provide to my patients was obvious and profound.

Technological advancements play an important role in optimizing clinical and patient outcomes. Urology as a speciality has been at the forefront in adapting applied science into daily clinical practice.

Being a pioneer in laser urology and an expert in complex reconstruction of the urinary tract and major uro- oncological procedures, the value and beneﬁts that robot-assisted surgery could provide to my patients was obvious and profound After undergoing training from the prestigious STAN Institute, earning a diploma in Robotic Surgery from the University of Lorraine, France and performing more than 300 surgeries in the last two years, I perceive robot-assisted surgery as an effective tool for surgeons primarily who perform operations to manage Urological and Gynaecological cancers There is growing enthusiasm among Indian surgeons to adopt robot-assisted surgery, as it has a promising future and robust opportunity in the Indian context.

Continuing to invest in opportunities for surgeon training and education, as well as ongoing efforts to raise general awareness of robotic-assisted surgery, will play an important role in encouraging broader adoption and providing greater access to patients.

Though robot-assisted surgery is at its nascent stage in India, theadvantages it offers to surgeons and patients may lead to sustained growth in its adoption, similar to what we have seen globally.

Robot-assisted surgery can revolutionize the ﬁeld of surgery in India by providing doctors and hospitals with new technology, reﬁning and expanding minimally invasive procedures beyond the traditional 'straight stick’ laparoscopic instrument, and can make a signiﬁcant difference in the lives of individual patients by enhancing clinical outcomes and earlier return to productive life.

The last decade has seen substantial increase in the number of robot-assisted surgeries performed worldwide and in India, especially for uro-oncology. The da Vinci surgical system has provided surgeons with newer capabilities that can be applied to several complex procedures in the ﬁeld of urologic oncology.

For instance, robot-assisted surgeries can make it easier for surgeons to operate in narrow, conﬁned spaces, such as the male pelvis, during radical prostatectomy. In the case of partial nephrectomy for treating kidney cancer, when using traditional methods such as laparoscopy and open surgery, a surgeon may need to sacriﬁce a greater amount of a normal kidney while the tumor removal is done, Robot-assisted surgery can enable the surgeon to cut only the affected part, thus potentially preserving maximal organ function. Excellent residual kidney function after kidney cancer removal is the single most important factor in ensuring good quality of life postoperatively. This concept of Nephron sparing surgery is especially important in diabetics and hypertensive patients who are diagnosed with kidney cancer.

Quoting an example of a surgery I performed a few years ago, a female patient was diagnosed with an incidental renal tumor on a master health check done before her proposed travel to the United States to support her pregnant daughter's delivery. Apart from a renal tumor, the patient had comorbid conditions such as diabetes and was overweight with a BMI of 34. Because of the central location of the tumor close to the renal hilum, laparoscopy was not possible.

The patient was discharged 2 days subsequent to the procedure and could travel to the United States from Bengaluru after just three weeks. Understanding how the technology works and the capabilities it provides surgeons The da Vinci surgical system enables the surgeon to operate sitting at an ergonomic console unit instead of standing for several hours during surgery. With a 3D high deﬁnition visualization of the surgical site, the surgeon can get a clear and unobstructed view of the patient's anatomy. In addition to the console, the machine is comprised of a patient side cart with three or four interactive arms with a high-performance vision system and wristed instrumentation. One arm holds the camera while the other three holds the instruments, which are inserted through small incisions, generally 1-2 centimetres long.

This minimally invasive approach results in less scarring and reduced trauma to the body as compared to large incisions necessary for open surgery. The technology behind the robotic arms also provides additional reach, dexterity, and control that is often beyond the limits of the human hand. The controls minimize the impact of tremors in the surgeon's hands, thereby adding precision and reducing the risk of inadvertent nicks or punctures that can cause bleeding and complications thereof. 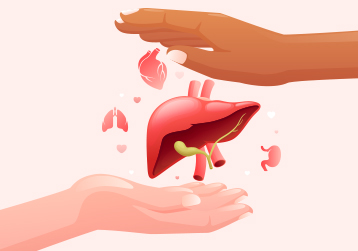 What is the treatment for Hepatitis B and can it be cured? 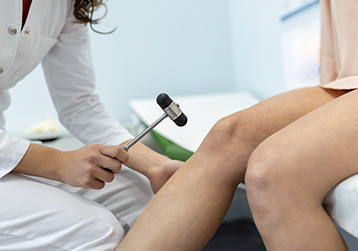 When Should You Consult a Doctor for Knee Replacement Surgery - Orthopedics 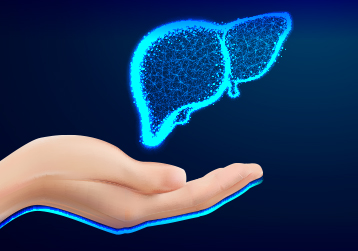 Look After Your Liver, To Live Better! 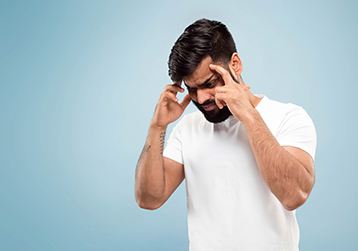 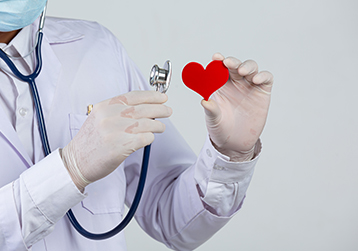